My wife Joan Wagar was having an affair with a Portland police officer named Eric Carlson, and my wife turned our daughters against me behind my back, and this cop dyed his hair blond so he could impersonate me to frame me as a pedophile!

They had our daughters to lie for them and they had the blessings of local authority’s to frame me and officer Eric Carlson was framing me by acting as a double!

When I found out my wife Joan Wagar was hooking our daughters up with a cop that was acting as a double I tried to warn people about it, and that’s when I was severely poisoned by Joan Wagar!

Police used their power of influence to cover up the poisonings at the hopsital and I was repeatedly denied emergency services because of poli9ce influence and interference at the hospital!

Evidence, Shawna Wagar admits in writing to making false pedophile accusations about me and this occurred when my mother and father were poisoned and murdered by local police and by my wife Joan Wagar! 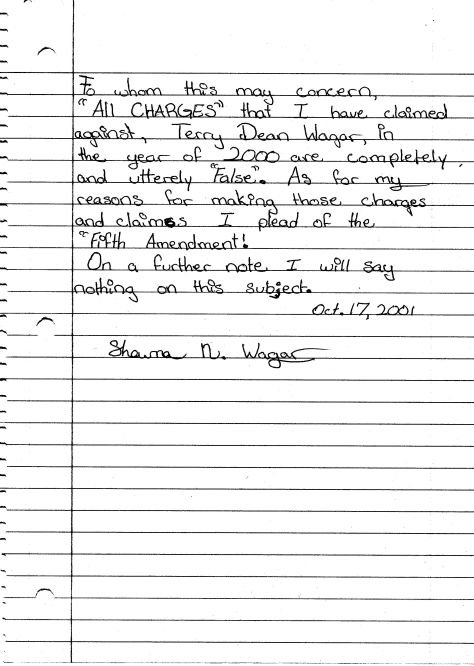 Evidence, officer Eric Carlson and Joan Wagar adopted and actively used the nicknames Doubleclick and Mrs Dash in love letters and in their cellphones! 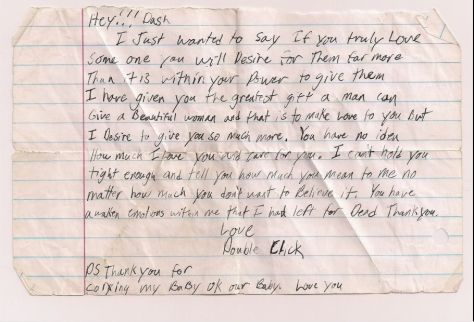 Evidence, I confronted my wife Joan Wagar with a audio recorder over that love letter Doubleclick the body double wrote my wife and she admits it’s her love letter but refuses to admit to her nickname because she is trying to hide the fact she is a poisoner and that it is open knowledge at East Port Walmart, she still also is trying to hide the fact Eric Carlson is a cop and a look-a-like to me!

Evidence, because of police influence Joan Wagar aced a lie detector test I payed for! and two years later a detective Brian Assmus of the Oregon state police tried to over up this lie detector test by stealing the page signed by the tester, good thing I have photo copy’s of EVERYTHING! 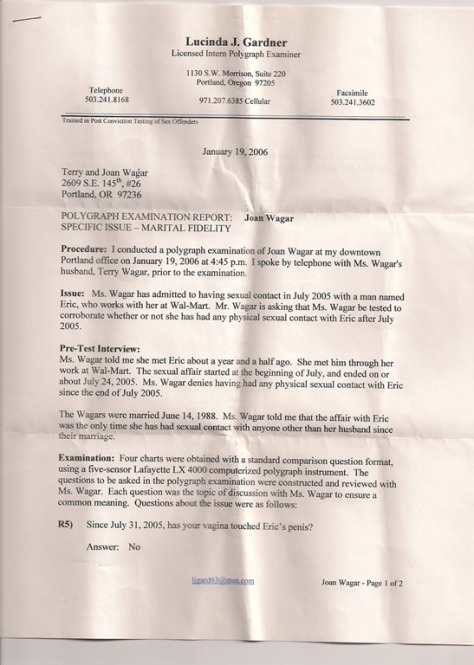 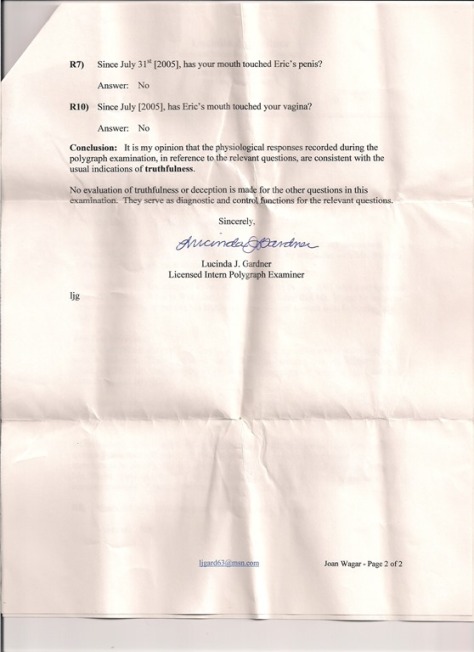 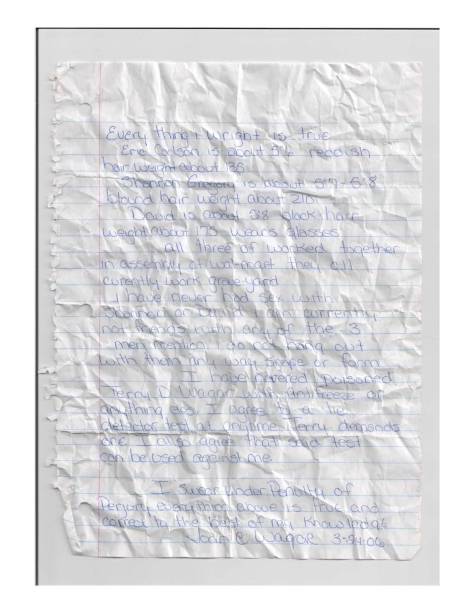 Evidence, By the time of Joan Wagar writing this written confession that she uses antifreeze as poison I was so debilitated at this time I was bedridden, Joan Wagar tossed this at me like it was a Frisbee because she wanted to see if I could get out of bed to try and find help or not, I could not! 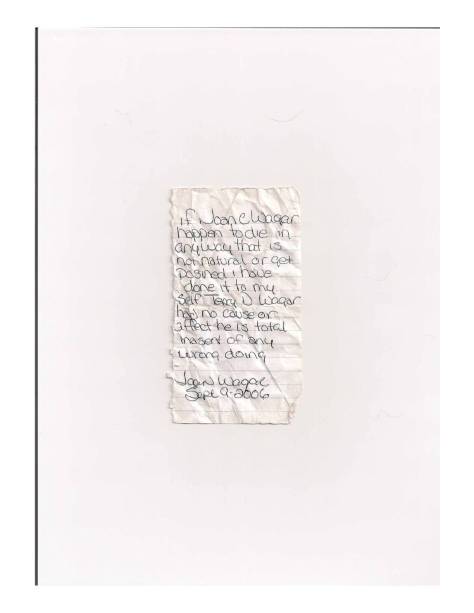 The hospital admits I had abominable pain and internal bleeding but fakes not knowing what’s wrong and once again refuses to take a toxicology test and ignores my complaints and covers up Joan Wagar’s written confessions she is a poisoner! 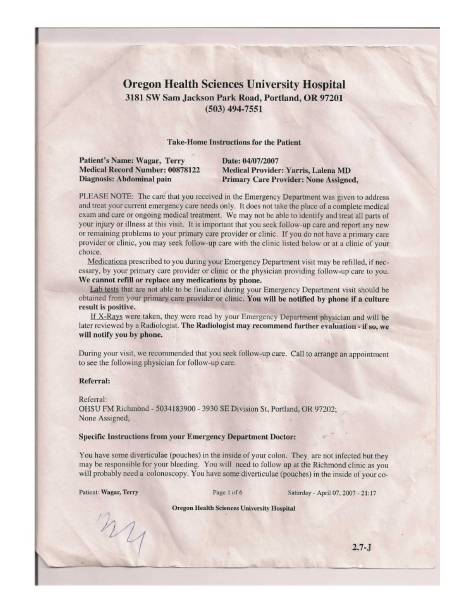 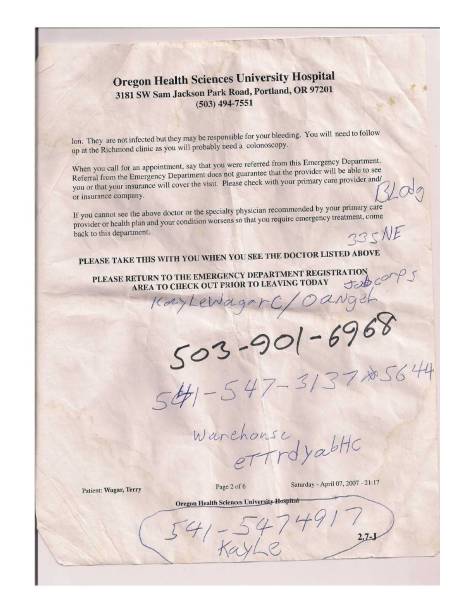 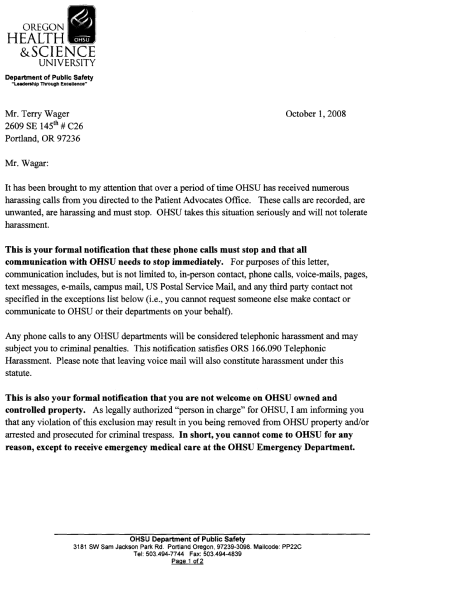 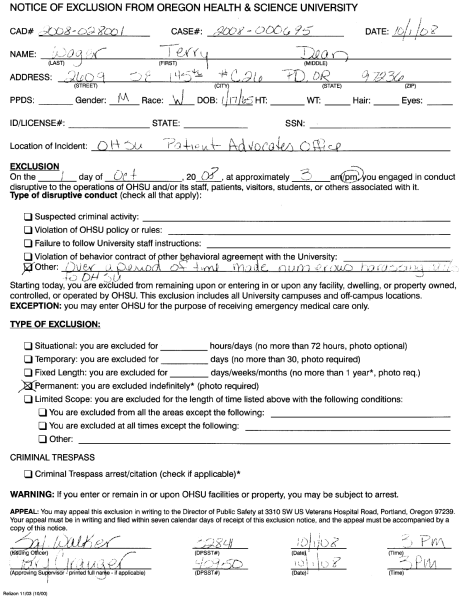 Evidence, I try warning people by email since I was debilitated and I had no phone, and contacting the Multnomah county sheriff’s gets no official help at all and instead of contacting me back by their official office they instead contact me by their privately owned Blackberry phones and taunt me via emails! 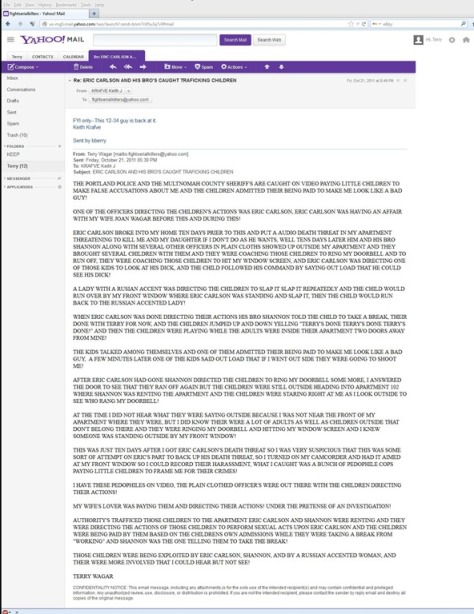 Evidence, Police made sure I could not get help from any other hospital as well and no one will take a toxicology test! Officer Eric Carlson is one of the first responders to respond to my 911 call and he was NOT there to help! 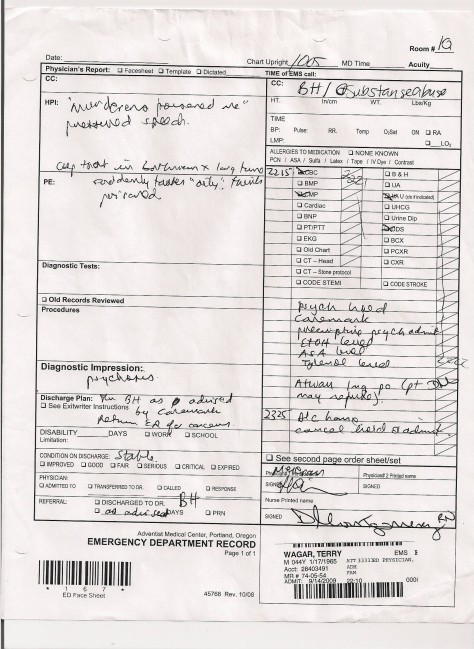 Evidence, officer Eric Carlson and his bros in the Portland police and Joan Wagar made a audio death threat and broke into my home and put it on the computer, their using sound boards to say goodbye in multiple ways!
The same day I found their audio death threat the police parked a black car with the Oregon license plate “SAYLVU” on it in front of my apartment!

Evidence, Officer Eric Carlson and his bros in the police department and my wife Joan Wagar caught by me on video outside my apartment waiting in ambush to shoot me at 5:45 am and they had my apartment flanked on all sides and officer Eric Carlson and Joan Wagar were waiting in ambush right by my doorway and their armed with guns and flashlights and recording devices!
You can see their black car with the license plate “SAYLVU” still in the parking lot! 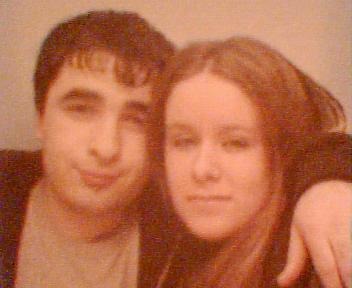 Portland police and county sheriff’s brought over several children to my apartment building and were coaching those children to pedofy me in front of my apartment while I am still inside my apartment, police told the children their getting TEN THOUSAND DOLLARS to help them to murder me off by making me look like a bad guy!

I am disabled and surrounded by people that are either sting operatives of police or buddy’s to law enforcement and no one will take a complaint from me or help me and I recently discovered my wife’s buddy’s in law enforcement and my oldest daughter and my apartment manager had a water filtration system hooked up under my kitchen sink and they were using it to slowly poison me to death while they destroy my reputation in my neighborhood at the same time which is WHY NO ONE WILL HELP ME!